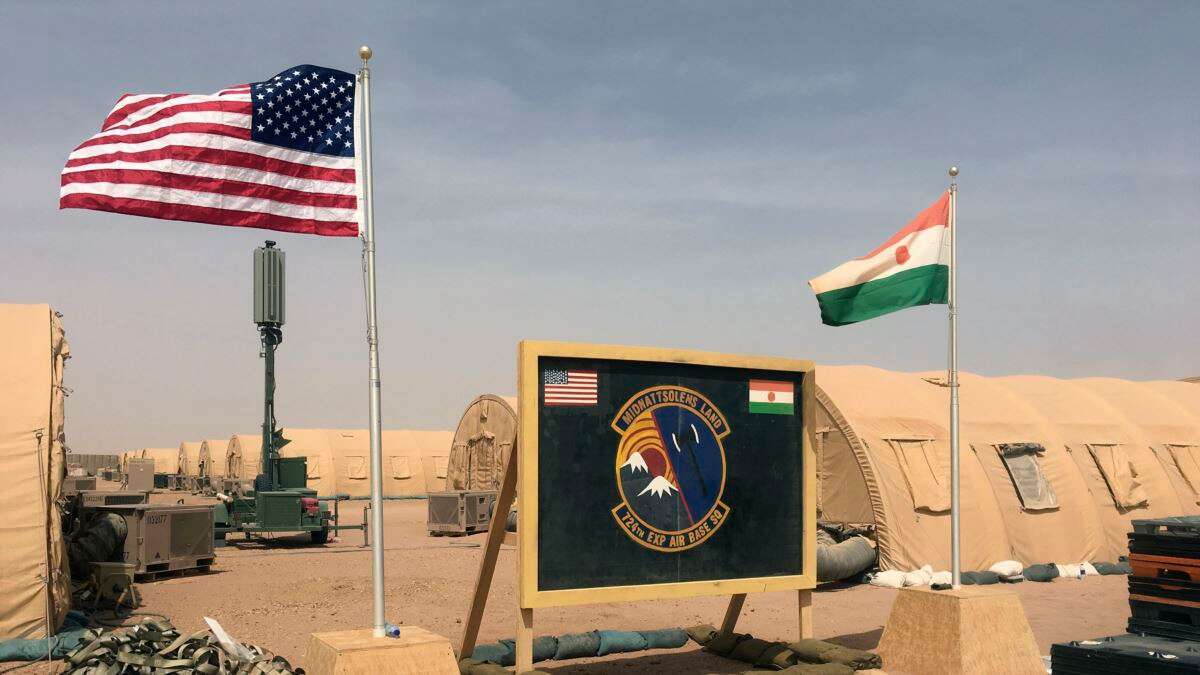 What strategic advantage of the US Air Force 201 Base in Niger?

by Jim Mark CarreyInsight
Will the establishment of US Air Force Base 201 in Agadez, Niger, make a tangible difference in the fight against terrorism? This major project – whose delivery had already been postponed once at the end of 2018 after delays due to weather conditions – is one of the assets of the American military presence in Niger. END_OF_DOCUMENT_TOKEN_TO_BE_REPLACED
05Feb

Is a “gray zone” being formed at the Cameroon-Nigeria border?

In an analysis of Central African region published in the “Continental hot spots in 2019” series, Stake experts called for vigilance on the high risk of creating a “gray zone” in term of security on the border between Cameroon and Nigeria. Let’s look into this hypothesis in the details.

What are the perspectives of the disarmament, demobilization and reintegration programme in Cameroon?

by Claude BiaoInsight
On November 30, 2018, Cameroon’s President signed a decree to create a national committee to disarm, demobilize and reintegrate (DDR) secessionists in the English-speaking regions and former Boko Haram militants in the Far North. The move, while welcomed by some observers who consider it a step forward towards achieving peace in the concerned regions, is too early, for the English-speaking parts of Cameroon and poorly adapted to the fight against terrorists in the Far North. END_OF_DOCUMENT_TOKEN_TO_BE_REPLACED
17Dec

Burkina Faso: What are the reasons behind the expansion of terrorist attacks to the East?

For two years now, Burkina Faso has been facing a rise in the number of terrorist attacks in the North, especially around its borders with Niger and Mali. Now, the attacks have spread to the eastern part of the country, killing many civilians and soldiers of the Defense and Security Forces (FDS).