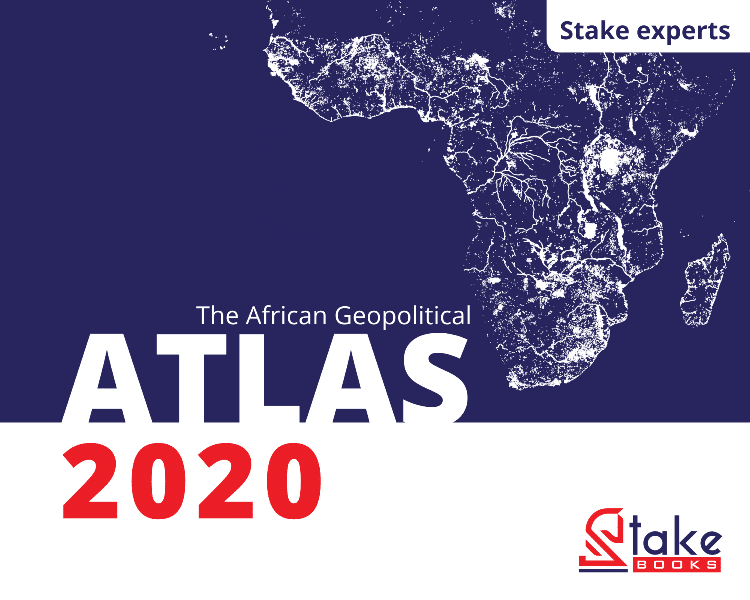 by Stake expertsPublication
BUY ON AMAZON
Stake experts has just published the first edition of its African Geopolitical ATLAS 2020. This 222-pages bilingual (English and French) book aims to provide decision-makers with a snapshot of the geopolitical changes taking place on the continent during the study period. It is the result of two years of collecting and processing statistical data from the 54 countries of the African continent. END_OF_DOCUMENT_TOKEN_TO_BE_REPLACED 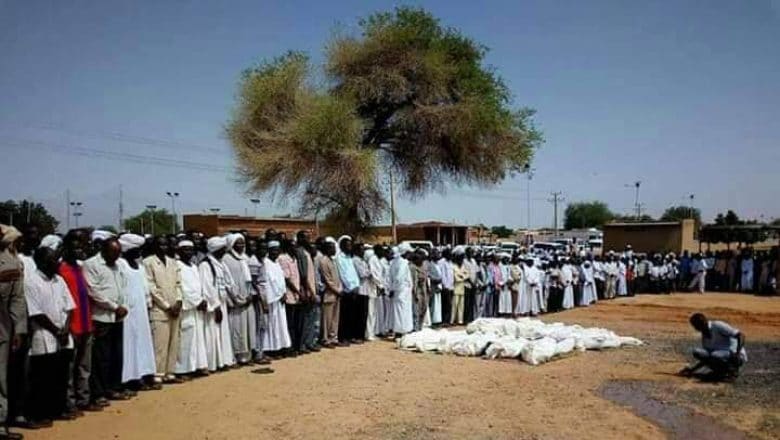 “This volatile security situation is essentially seasonal, and linked to the transhumance of Zaghawa herders and their herds. The intensity and lethality of clashes have increased over the years for at least two reasons.” […]

“It is clear that some of the population in Sudan remains dissatisfied with the agreement between the TMC and the FFC on the transition, especially since the implementation of the Political Declaration and the Constitutional Declaration will not be followed by direct effects perceptible to the population (the TMC will be dissolved, but the military will retain the presidency of the Sovereign Transition Council during the first 21 months of the transition).” […]

BRIEFING : Ethiopia, political tensions in the context of the creation of a Sidama State

“The heavy-handed intervention by security forces during the July 22 demonstrations in Hawassa could radicalize the positions of the pro-Sidama state movement in the region, leading to even more violent clashes.” […]